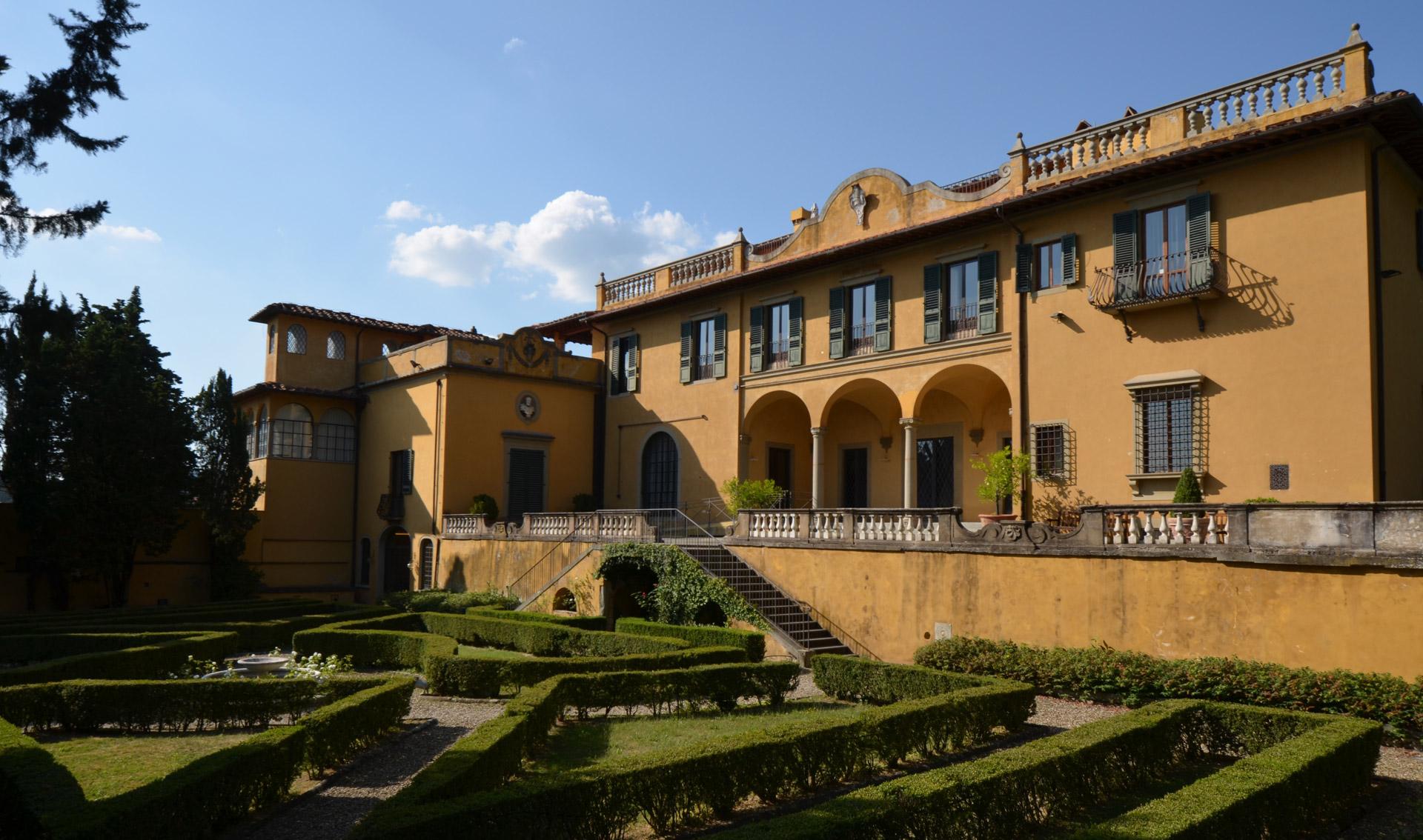 Michal Gal is Professor and Director of the Forum on Law and Markets at the Faculty of Law, University of Haifa, Israel. She was Visiting Professor at NYU, Georgetown, Melbourne and Lisbon. She is the author of several books and she also published scholarly articles on a number of competition law issues. Inter alia, she was chosen as one of the ten most promising young legal scholars in Israel (Globes, 2007) and as one of the leading women in competition law around the world (Global Competition Review, 2013). Her paper, “Merger Policy for Small and Micro Economies”, won the Antitrust Writings Award for best paper on merger policy in 2013. She served as a consultant to several international organizations (including OECD and UNCTAD) on issues of competition law in small and developing economies and was a Non-Governmental Advisor of the ICN. She also advised several small economies on the framing of their competition laws. She is a board member of several international antitrust organizations, including the American Antitrust Institute, The Antitrust Consumer Institute, the Asian Competition Law and Economics Center, and the Academic Society for Competition Law.